The tour starts at 9:00/9:30 and ends by 17:00 in the evening. The tour includes a pickup service, a professional english-speaking guide, all the entrance fees, lunch and transfer back to your hostel.
The program includes the most significant UNESCO World Heritage site in Cappadocia, incredible valleys and many more:

On the first stop you will have a stunning panorama view of the surrounding fairy chimneys and if you are lucky, on a clear day on the horizon, you’ll be able to see the Argaeus or the Erciyes Mountain — the highest mountain in central Anatolia and the biggest stratovolcano.

An UNESCO World Heritage site and the most visited spot in Cappadocia. A broad assemblage of curved in lava tuff rocks churches and monasteries, mostly graced with Byzantine frescoes, which have stood there for more than a thousand years.

Also known as a Pasabag’s Vinery and “Monks Valley”, called this after the hermit monks, which under the inspiration of Saint Simeon, Syriac ascetic, secluded themselves from society in these chimneys. You still can find in those chimneys their cells and the famous St. Simeon chapel. The fairy chimneys, strewn within a vineyard, look bizarre even in Cappadocia. Odd three-headed pillars, almost ready to collapse on your head, look extraordinary. 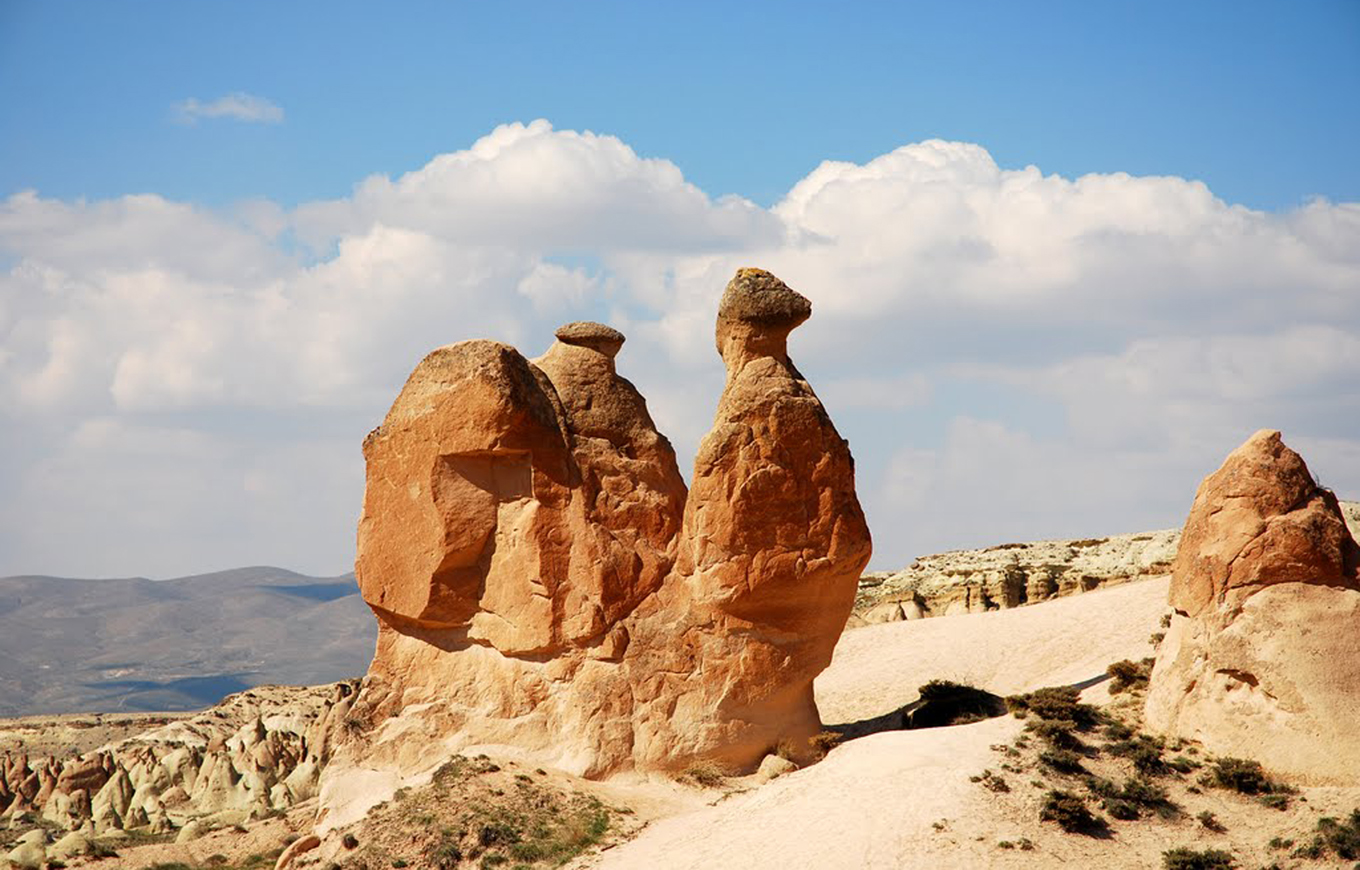 Also famous as Pink Valley and Imagination Valley due to its colour and its’ peculiar landscape, that awakens one’s imagination. 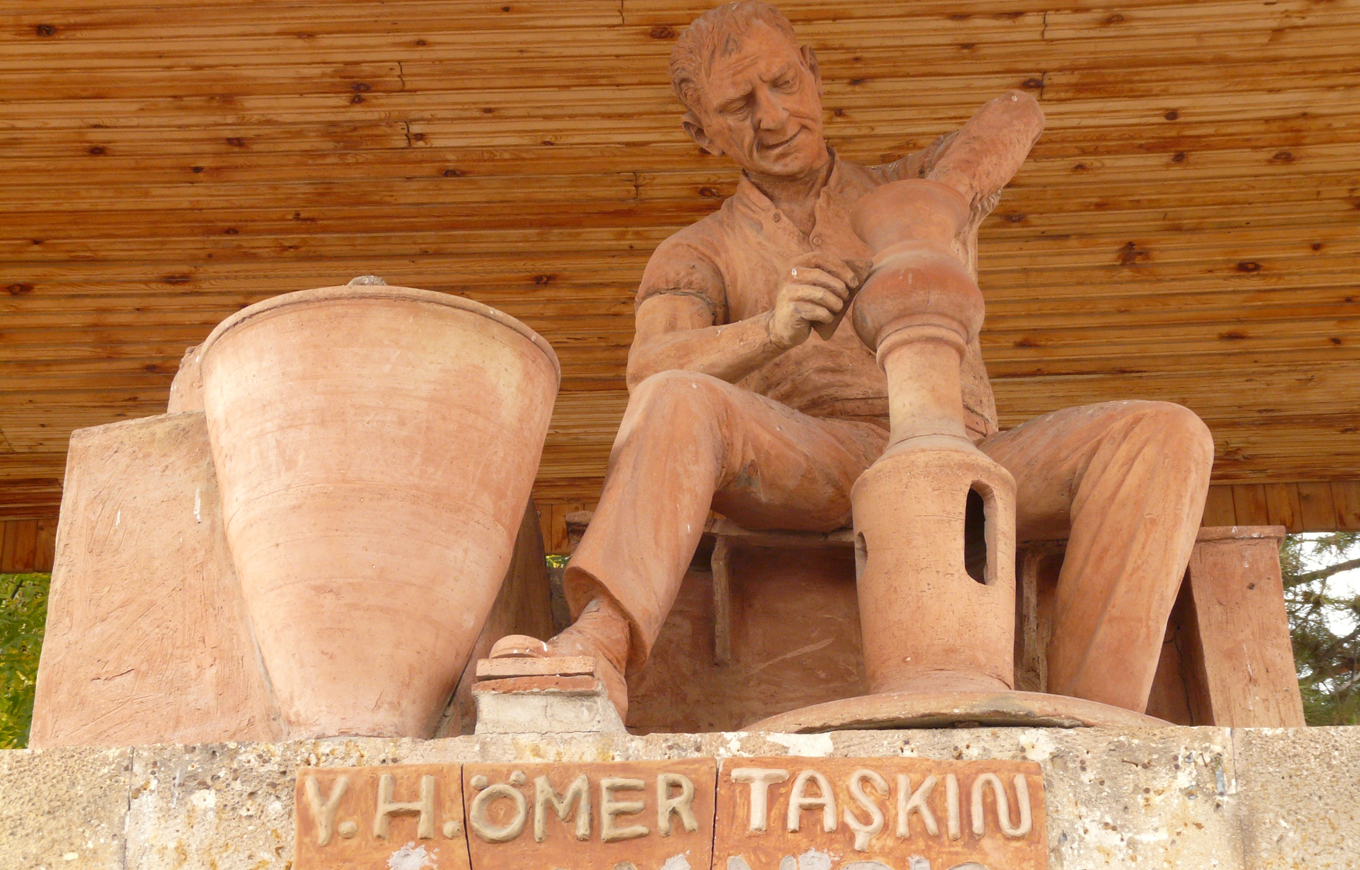 Next stop is a ceramic workshop in a small Avanos village. The terracotta industry started here over 5 000 years ago and locals carry their handcrafting traditions throughout centuries.
In this workshop you’ll witness how the clay from the Red river, which passes through the village, becomes a piece of art in the hands of a master. You may want to take some artwork home, however they can be pricey. 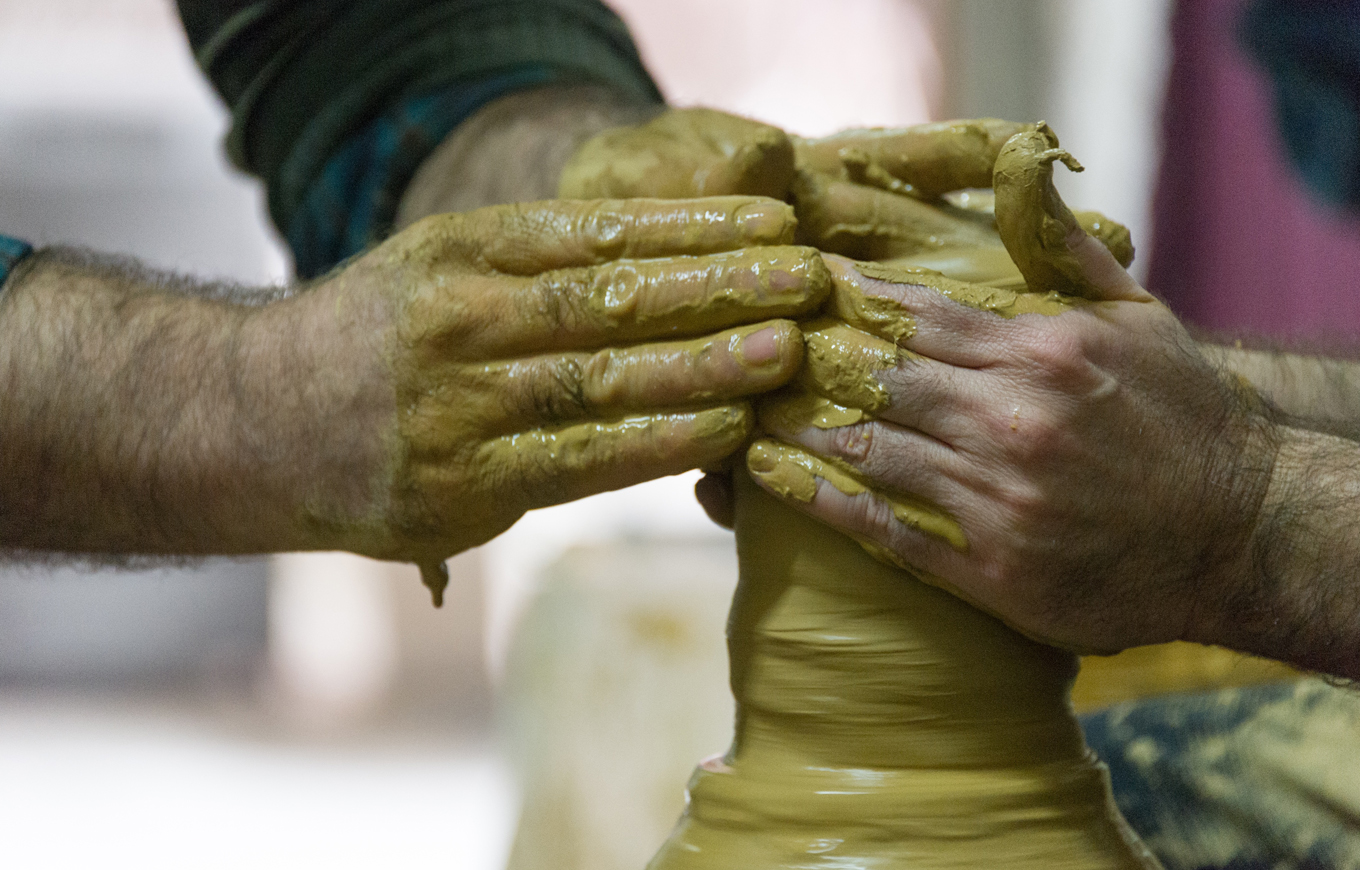 It is the most famous fairy chimney, not only for its beautiful shape but for the related legend. The legend tells a sad and romantic story about the King and his daughter who fell in love with a shepherd. Although the legend has a sad dramatic ending, this story will end your tour with a feeling of deep delight and peace. 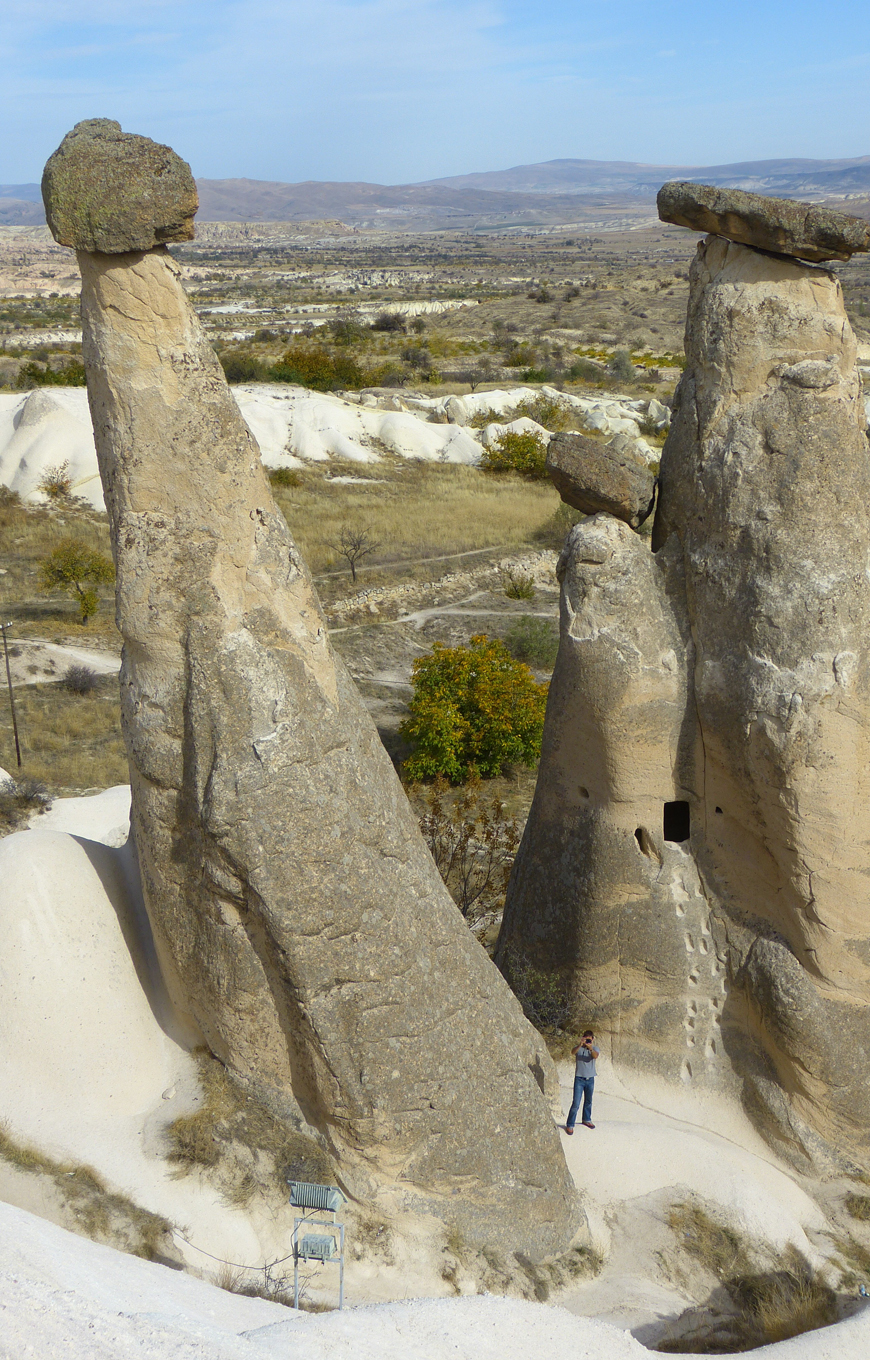 There is a whole bunch of tour operators in Cappadocia who offer this tour for different prices. We can help you find the best quality for the best price.

By Mark - Jun 27 , 2017
Cappadocia is considered one of the best places in the world for riding an Air Balloon and you will understand why when you ascend ...

By fearothh - Oct 01 , 2016
The Blue Cruise in the Mediterranean and Aegean seas is one of the most popular leisure activities in the region. Whether you want to ...